There has never been a more important time in history for you to be strong, to connect to your True Self and to FREE your immense potential, the Divinity within you. It’s no longer possible to just stay still and waiting for the world to get better.

It’s time to create the life your Soul wants instead of letting the outside circumstances determine your life for you.

You need first to know that everything is connected: nothing is “by chance” or random! In fact, that is why you are reading this!

Every gesture, every emotion, every thought has an impact and a consequence, on you and on the whole world. Even just a single breath can trigger a butterfly effect. That is why, this is a fully immersive experience that will give you the understanding and the tools to work on all levels: physical, emotional, mental and spiritual.

By combining modern psychological tools, coaching techniques and science, together with Spiritual Wisdom, INNER WORK ACADEMY will be the catalyst for lasting, positive change in every area of your life.

03 May 2022
Willpower and the Magic of everyday’s gestures

5th
The power of Thoughts and of the Word

WHEN, WHERE AND HOW MUCH?

Honestly, there is no “better” time than now to learn how to manage your body, emotions, thoughts and to get in touch with your Higher Self in order to overcome any challenge that life may bring. For sure, there is a consciousness awakening happening right now…let Lorenzo guide the way, to access your true potential, your consciousness r-evolution, during these uncertain times.

The Spiritual Experience
In 2012, a series of unbelievable “coincidences” (or better synchronicities) introduced him to many spiritual and philosophical teachings and Masters such as: Hinduism, Taoism, Hare Krishna, Kabbalah, Sufism, Buddhism, Meister Eckhart, Plato, Plotinus, Epictetus,  Yogananda, Peter Deunov and especially Omraam Mikhaël Aïvanhov . Their common thread is the evolution of the human being and his self-transformation. He realised that all he learnt from coaching and psychology had deep roots in ancient books, and discovered many powerful tools to work on oneself.
Striving every day to improve himself, it’s like he cleansed the filters of his perception, everything started to appear to him in a different way and, in a very short period of time his life was completely transformed for the better. And this is what he wants to help people with.
(Click here to read some testimonials)

LET’S STEP UP TO THIS CALL, STARTING FROM OURSELVES 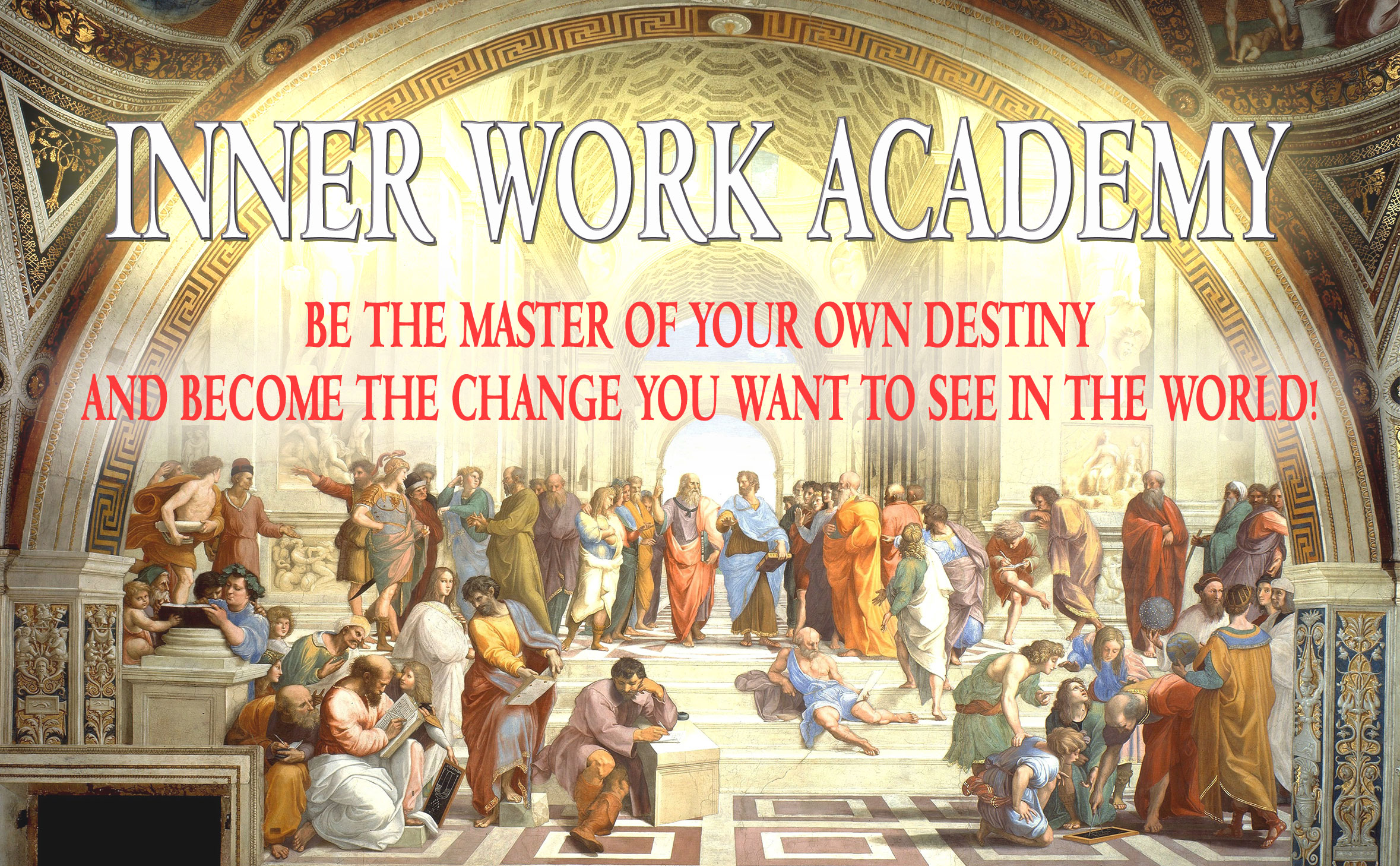